Thanks for visiting our law library. Lantz & Robins, P.C. are trial experienced attorneys that have handled hundreds of malpractice cases and helped those in Richmond, VA. We take our cases seriously because we care about our clients and achieving the maximum result. We are champions in your corner. We are attorneys that help those with personal injury, medical malpractice, and nursing home abuse and neglect. But, we approach each case differently. If you are ready to get started feel free to send us a message or give us a call at 804-374-9730.

(Fleming County, KY, March 3, 2021) — A Kentucky hospital misinformed a woman of her cancer diagnosis and attempted to cover it up, according to the woman’s lawsuit.

The misinformation and lack of action led to the tumor continuing to grow untreated for nearly a year.

The plaintiff, Kim Johnson, had a mammogram at Flemming County Hospital after feeling a lump in her right breast. Johnson’s mother died of breast cancer, so she was hyper-aware of the tumor.

Much to her relief, Johnson received a letter in the mail a few weeks after her mammogram that informed her there was “no evidence of cancer.”

Johnson, 53 at the time, went back to her life with seven kids and multiple farm animals. However, the lump in her breast did not subside. Her primary care physician, having been informed of the negative cancer screening, prescribed steroids for a staph infection.

After nine months, the lump had grown more prominent and more painful; at Johnson’s request, the primary care physician referred Johnson to a different hospital for another mammogram.

Johnson traveled 80 miles to Elizabeth Fort Thomas Hospital, where Dr. Heidi Murley ordered a mammogram and an emergency biopsy upon reading the results.

Murley soon informed Johnson that she had stage 4 breast cancer, and it had spread to her lymph nodes and bones.

Rightly, Johnson wondered how the other hospital missed the cancer almost a year earlier. Murley wondered the same thing and reviewed the mammogram from Flemming County Hospital.

She found apparent evidence of cancer in the image and determined that Johnson should have been scheduled for a biopsy within 30 days of that initial radiology appointment.

Johnson confirmed that she only received one letter from Flemming County Hospital informing her that her mammogram was clear. Confused, Johnson followed the advice of a nurse in Murley’s office and sought legal counsel.

Johnson’s lawyers filed a lawsuit against Flemming County Hospital in September 2016. To Johnson’s shock, the hospital responded and said they sent two additional letters after her initial visit directing her to schedule a follow-up appointment.

She insisted she had never seen those two letters, but Johnson and the hospital settled the lawsuit for $1.25 million in 2018.

However, the plaintiff hired Andrew Garrett, a digital forensics expert, to analyze the evidence in the case. After multiple visits to the hospital and an extensive review of the documents in question, Garrett determined that the hospital created the two letters after Johnson filed the lawsuit—two years after her initial mammogram.

The plaintiffs filed a motion to undo the settlement in 2019. Although the trial judge denied the motion, Johnson and her attorneys unsuccessfully appealed the decision in November and are now appealing to the Kentucky Supreme Court.

The defense argues that hospital computer systems frequently glitch, and the evidence related to computer records is unreliable. Johnson’s legal team ascertains that the codes used to change the documents belong to active employees, arguing that the defense is invalid.

Although the outcome of her lawsuit remains unknown, Johnson is focusing her time on her children and her farm. She has undergone more than 50 rounds of chemotherapy and 40 rounds of radiation to treat the growing tumor; the cancer has continued to spread and is now in her neck.

At the time of her diagnosis, doctors told her she would live for less than one year. Nearly five years later, Johnson is still fighting.

If you believe your case is severe enough to warrant legal action beyond a formal complaint with the Virginia Department of Health, you need to speak with one of our attorneys.

Our legal team has decades of combined personal injury experience, including with medical malpractice cases. We can review your circumstances and advise you on the best course of action. 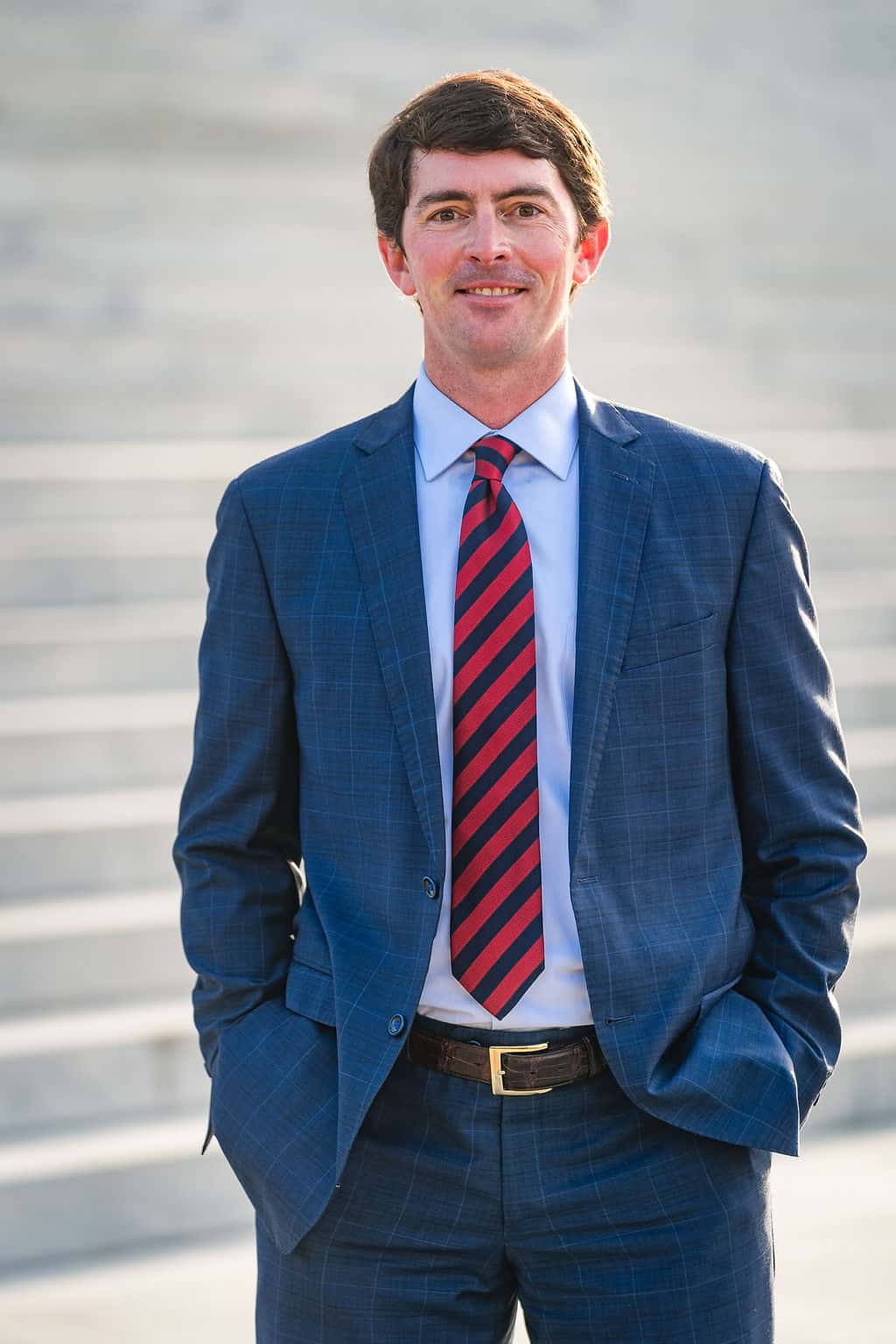 Mr. Robins is an active member of the Virginia Trial Lawyers Association and the American Association for Justice, groups that are dedicated to making transportation, healthcare, and workplaces safer for average people. Born and raised in Richmond, Mr. Robins graduated from the University of North Carolina and earned his law degree from the Washington College of Law at American University.